A Parallel World with Its Own Gross Domestic Product (GDP) 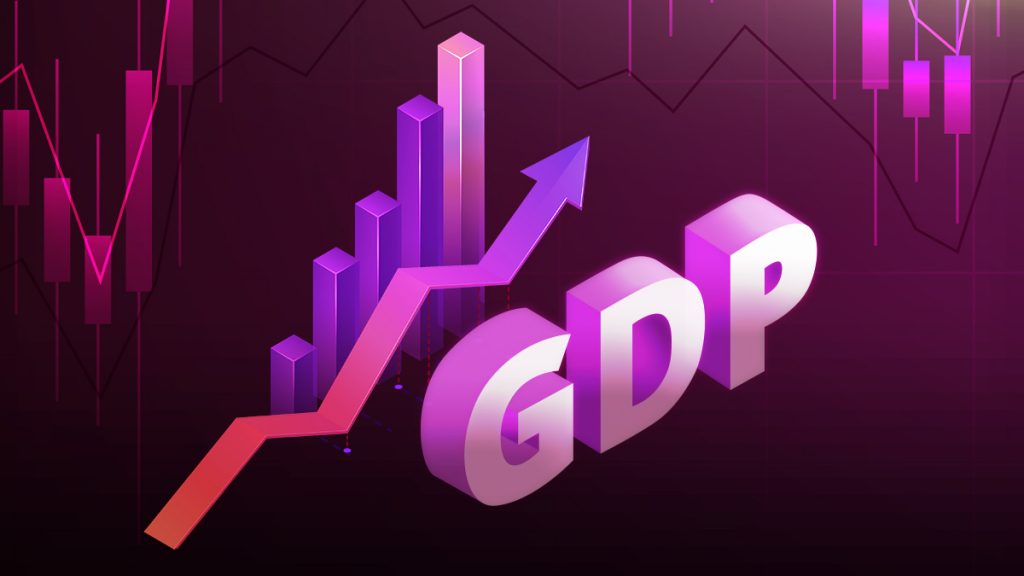 As it is known, Gross Domestic Product (GDP) is a crucial measure that stands for the total monetary value related to the entire amount of goods and services domestically produced in a country during a period, usually a year or a quarter. A nation’s GDP is more than an indicator of its economic health, but it is also a tool to understand the population growth rate and the size of the internal market, helping public policy makers, enterprises, and investors.

Just like on Earth, in Lootverse, the population and the economic activity have exponentially increased over time. Products and services, including in-world exchanges, over-the-counter (OTC) financial services, NFT auctions, and much more, add value to in-world businesses, facilitate overall transactions, and support the recently discovered Lootian lifestyle. As this parallel world evolves into a consolidated reality, where Lootizens will be able to virtually live this universe’s cultural, political, and economic aspects, Lootverse has its own GDP.

Currently, Lootizens can join this world, which you can see as a theme park that mimics real life but with fantasy elements to make this experience more enjoyable. Once inside the world, they can purchase Lootian Credits and redeem Lootian Tickets (LTT) that act as monetary units comparable to tickets to access attractions and buy products in a park or a fair on Earth. Credits are backed one-to-one with USDC, while LTT does the same with $LTT. It is worth saying that $LTT and USDC can only be generated by trading goods and services within Lootverse. Read more about it here.

Both Credits and LTT are units of account to calculate the value of sales, and when LTT is retired from circulation, $LTT is also burned on the decentralized layer, collaborating with the GDP. Additionally, in-world interactions use LTT as the foundation of all taxes and fees. Finally, other layers of economic activity can contribute to the Lootian GDP, like exports (sale of physical items such as collectibles) and cross-world services (such as real-world companies providing consultancies and other benefits in Lootverse).

In March 2022, Lootverse’s GDP was already about USD$10 million, after only eight months of activity. This optimistic scenario has attracted more and more entrepreneurs and enterprises to open their operations directly from their land in the world, which is growing to consolidate the internal market. Currently, Lootizens can explore the interactive map of Lootverse to discover the businesses available in-world quickly, and, in the near future, all purchases and transactions will be enabled from this exclusive channel. Keep following The Lootverse Gazette for the latest news on the Lootian economy and GDP!