Almost 50% of the Lootian Districts Already Have an Owner 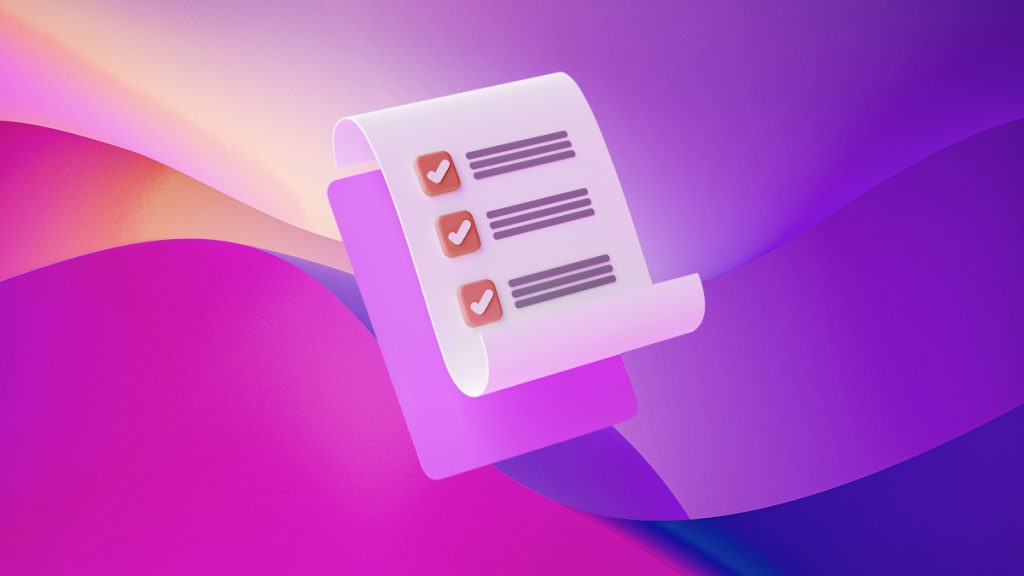 Land is one of the most valuable assets in Lootverse. Since this parallel world was discovered in 2021, the full extension of the continent and its islands was screened and explored. According to the historical data collected, the Lootian researchers identified six regions – or kingdoms. The Great Empire, Royaume de Satoshi, Kingdom of Xbysl, El Territorio, Isle of Talos, and The Medici Principality are divided into smaller parcels of land of different sizes and shapes called districts. In total, 4,880 districts were documented, and the Lootian Government started to list them for sale in the same year. Eight months later, almost 50% of the plots already have landowners or are part of the Lootian Reserve to be used in time for the world’s development.

The Isle of Talos was the first region to be sold out. The predictions of in-world real-estate specialists indicate that Royaume the Satoshi will also finish its districts by the end of this month. The Kingdom of Xbysl and The Medici Principality will be next in line, with all plots sold in the third quarter of 2022.

Finally, the largest region of Lootverse, The Great Empire, will take another six months to complete the plots sale as per experts’ speculation. TGE has the highest number of districts available, with about 800 parcels remaining.

Any Earthian can buy their land in Lootverse. Districts are listed for sale in the official marketplace, Satoshi’s Lounge. New plots are available every day. To join the live auctions, the buyer must register to create their account and have enough Lootian Tickets to start bidding. The mechanics are as follows: a bid received in the last 30 seconds resets the timer back in 30 seconds. The highest bidder when the timer expires wins the district.

The auction is only closed when the winner pays for the land. Properties that have not been sold are then listed in the Buy Now section in Satoshi’s Lounge, allowing users to purchase them at the original reserve price, plus a 10% fee. That is a quicker option for those eager to get their piece of this new world.

When choosing a property, a future Lootizen should consider some aspects. The dimensions and the location are just a few of them. A large property in the countryside or a small parcel with an ocean view can fit entirely different plans. If you intend to become a landowner soon, one piece of advice from the Lootian real-estate specialists is to have a clear budget and project for your life in Lootverse.

Are you aiming to become a Central Banker, a Portal Operator, or a World Builder? Would you develop your land to be a lively functional district, or would you use it for a creative project? The plan you have in mind is more likely to succeed in one region than another? Would you benefit from an area that is already occupied by other Lootizens, or would you be happy to land as a new explorer in unknown territory? Will you need to expand your footprint in the future? Those are just a few questions to make a good and informed decision.

Currently, only the Government can list the properties for sale. When all districts get liquidated, landowners will then be able to resell their assets at the price they have established on their profiles. Owners will also be allowed to transfer the land and receive offers from other users. At this point, a real estate speculation similar to what happens on Earth can occur in Lootverse. Plots located along the coast, close to relevant landmarks or highways, and connected to thriving urban centers can easily become more valuable and desired.

Since the beginning of this market, the prices have consistently increased by 0.02% for every batch of eight plots listed daily. However, when users are granted the right to resell their properties, this dynamic will be in the landowners’ hands. In a further step, those who developed their plots could also rent or sell buildings and building units, sharing the ownership within their districts. Those possibilities can turn this parallel world even more accessible and diverse.

To check out the districts for sale, pay a visit to Satoshi’s Lounge today!