BUN Day: Lootian Public Holiday Will Be Celebrated This Sunday 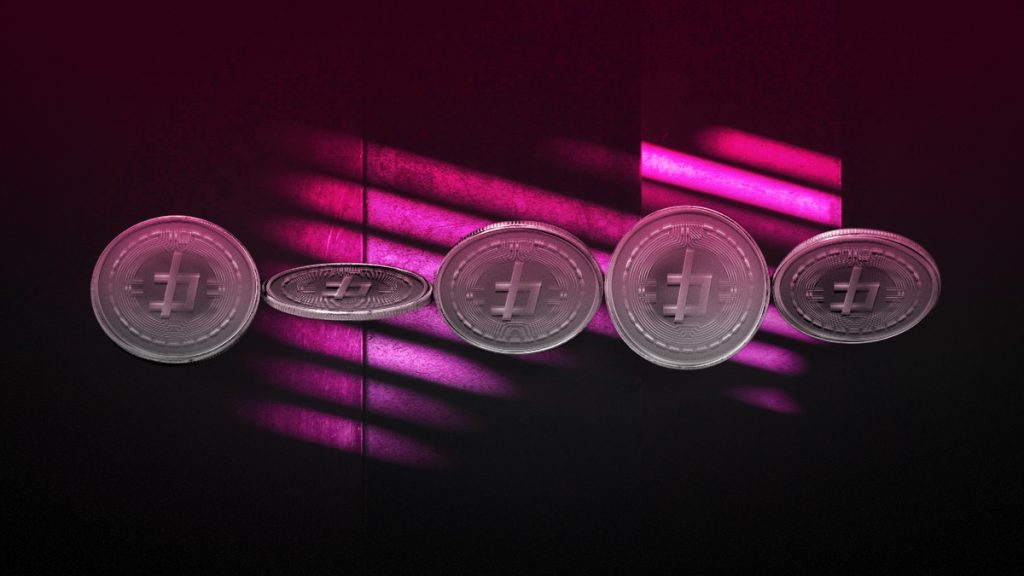 Lootizens will celebrate a new public holiday Sunday, May 15th. BUN Day is the third official festivity of Lootverse and honors the Lootian Bid Unit (BUN). For those who just arrived around here, BUN was the first token used in the world, even before Lootian Credits, the Lootverse’s stable coin, and Lootian Tickets, the official in-world redemption currency.

All players that ever joined the gamified auctions in the Arena are familiar with it and will dedicate this day to homage to this monetary unit. BUN paved the way for an entire community of Central Bankers to join the original Lootverse experience.

During this special date, the Loot NFT team will perform upgrades on the platform. That will include cleaning up the Arena as stated in Notice 03 published previously in the Lootverse Gazette. Due to the holiday, auctions will not go into battle bidding mode on this day. However, miners can continue to join and place bids on the battles opened previously. Auctions will resume and go into battle bidding mode on the following Sunday, May 22nd.