Faster Horses and Big Fish in the Metaverse Space 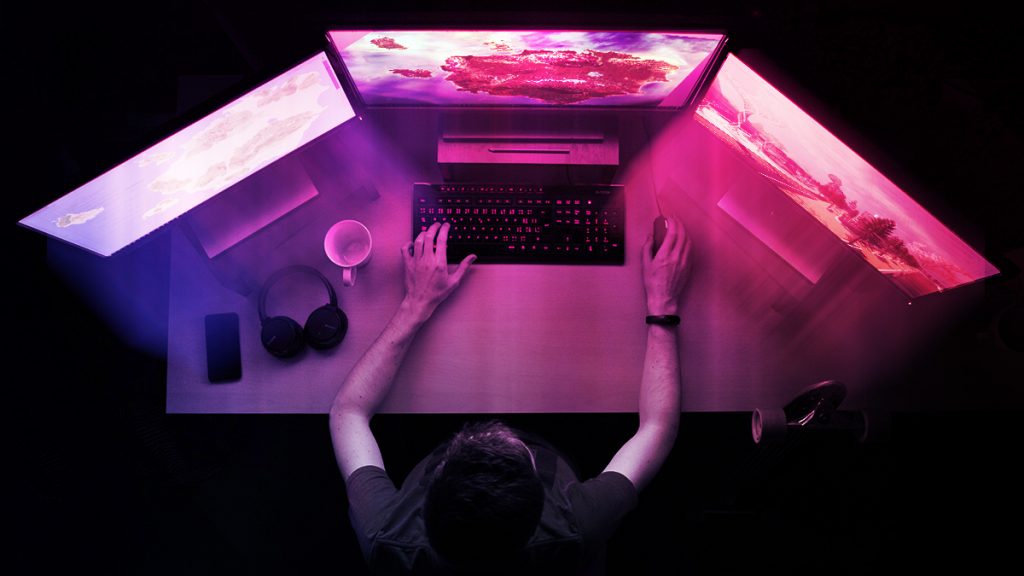 Henry Ford is quoted to have said, “if I had asked people what they wanted, they would have said faster horses.” The earliest automobiles were scarce, unreliable, and affordable only to the wealthy, hardly considered practical, let alone helpful to the world’s transportation demands. Thankfully, Mr. Ford saw a revolution in transportation by means of manufacturing reliable and cost-efficient automobiles, a target he believed his company could hit. Ultimately, Mr. Ford’s solution enabled the Model T to sell fifteen million cars in its 19-year run, disrupting transportation and impacting all aspects of life globally and forever. Fast-forward to today, just the same when the cutting-edge tech world is demanding “metaverse,” the team at Lootverse has always acted like most of the tech world is holding too low a view of metaverse demands and desired solutions. Like the Ford story, the reality that is being built right now at Lootverse will impact all aspects of life, globally and forever.

What is interesting, just like in Ford’s beginnings, is that, currently, there is no widescale adoption, no standardization of implementation or protocol; the current existing metaverses are siloed in their own proprietary developments. The one that will win mass adoption is the one that serves the masses in the most impactful way. Business, social, and lifestyle focus seem to be the prominent direction of the majority of metaverse projects. However, how that is defined is not standardized – it is like a goop of ideas going in all directions. While this is a normal season of innovation, attaining one’s bearings requires ascension far above the problems that the majority sets out to address in order to observe the big fish and discern the real potential of next-generation technology – this will tell us if our net is large enough to cast around the big one.

The $MKONG team observed Lootverse build a net around the whole world, it seems. This is actually great because the entire music industry has been looking for a place in web3 they can call “home”– this is one major area the Meme Kong partnership focuses on. Lootverse being a full-wrap world, where of course, an artist’s new music can be fractionalized and minted amongst the artist’s fanbase, but also the artist’s business of merchandise, touring/performances, collaboration, fan engagement, and anything an artist and fan would want are seamlessly carried out on a single platform. The platform serves literary authors and fans of written and audiobooks as well. It is a dream come true for artists and fans alike.

Wait, what? Lootverse has partners? Over ten actually – all actively contributing to the development of this parallel world that complements our current world. In fact, the scope of Lootverse requires architectural engineering, governing body, a free-market economy, a proprietary blockchain, and a social platform to support the demands of commerce, communications, entertainment, gaming, metaverse, augmented reality, and virtual reality that users enjoy. It would not be possible without industry partners contributing to the building of the largest net ever to place around the biggest fish ever conceived – that is why Lootverse is unofficially dubbed the “Ready Player One” by various counterparts in the crypto, NFT, and metaverse spaces.

It is safe to say that Lootverse is not going to build “faster horses” for those demanding metaverse. Instead, the aim is higher, much higher. Robust enough to welcome the entire entertainment industry “home” with plenty of elbow room, the platform has set out to serve the entire world’s economic, political, social, and technological demands, with over ten industry partners contributing to development. Perhaps we should all set our standards higher when shopping for a metaverse solution and instead look for a “Ready Player One”.