Here is The Fourth Class of the Lootian Pantheon: The Personal Gods 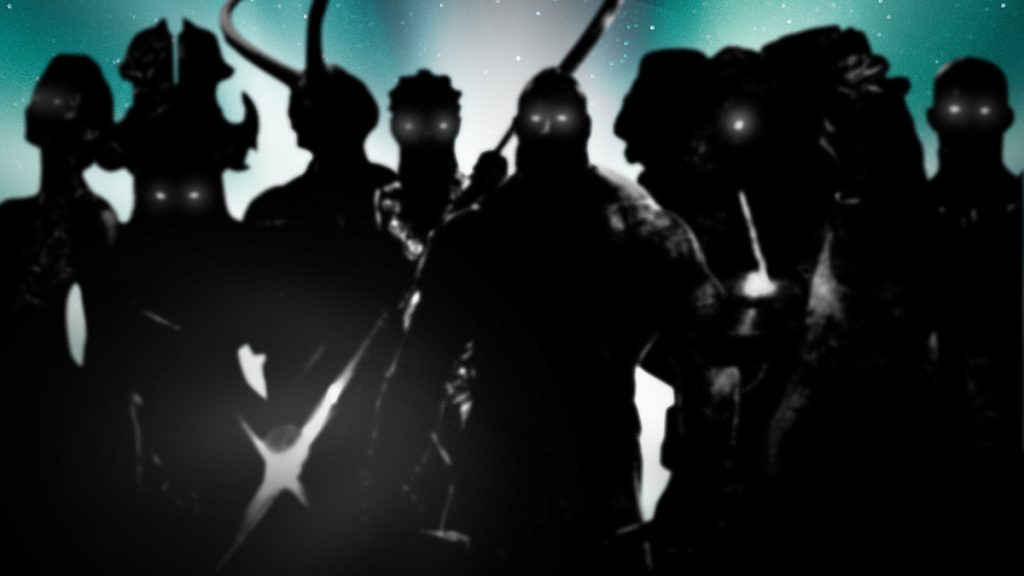 The fourth and last class of deities in the Lootian Pantheon is finally revealed. Meet now the Personal Gods. Created by the World Gods, they are Jarn (God of Smithing), Esses (Goddess of Youth), Drylaf (Goddess of the Animals), Vegg (God of Security), Theth (God of Technology), Tulsey (Goddess of Home), Ak Chawu (God of Trade), and Tays (Goddess of Agriculture). Together, they added depth and personality to the land that was about to be formed in the Cosmos. When the original races and species were created in Lootverse, the Personal Gods were in charge of overseeing and protecting them, playing a vital role in their evolution.

Jarn is known as the God of Smithing and became famous for being the patron of craftsmen and architects. It is recorded that, since the first epochs, before a smith starts working, they offer their creation and ask for his blessing. When a craftsman is successful, it is said they are under Jarn’s protection.

Esses is generally titled the Goddess of Youth. However, in some parts of the world, she is also called the Goddess of Fertility. In these specific areas, families light candles and sing songs to worship her and ask her to help women and their babies during labor. It is also believed that she watches the children and guides the young.

Drylaf: Goddess of the Animals

Drylaf is the Goddess of the Animals and also called the Guardian of the Hunt and Wildlife in Lootverse. Legend has it she can command all species within this land and even tame wild beasts. It is reported that hunters have witnessed her apparitions in the Lootian forests riding a Storkott, a battle-cat only found in this world.

Vegg is the God of Security, known for protecting the original races and the future inhabitants of Lootverse. He is one of the most admired and respected deities amongst the Personal Gods. Since the first epochs, workers used to sing him songs while building walls to protect their districts. Vegg was also worshiped by troops on their way to the battlefield.

Theth is the God of Technology, also called the God of Innovation in the recent epochs. He is behind every futuristic building, disruptive solution, and unthinkable creation, those being potions, weapons, or any other item. Theth is the patron of researchers, scientists, and explorers in Lootverse.

Tulsey: Goddess of the Home

The Goddess of the Home, Tulsey, is worshiped by all families seeking a good and prosperous life. Celebrations are held in all kingdoms to honor her and ask her to oversee the homes. Stories are told to the children about her warmth and love towards the families, protecting those loyal to her.

The God of Trade, Ak Chawu, is the patron of traders who used to make offerings to get blessed with good stocks and profits. He is also called the God of Exploration and used to be worshiped by merchants who traveled across the regions to sell potions and weapons in the first epochs.

Tays is the famous Goddess of Agriculture for her command over the land and crops. Year after year, farmers would offer her seeds before the planting and part of their harvest to keep her blessing and protection. The ancient communities believed that If they were worthy, she would provide enough rain to give them perfect soil conditions during all seasons.

Read More: The World Gods of Lootverse Have Been Revealed