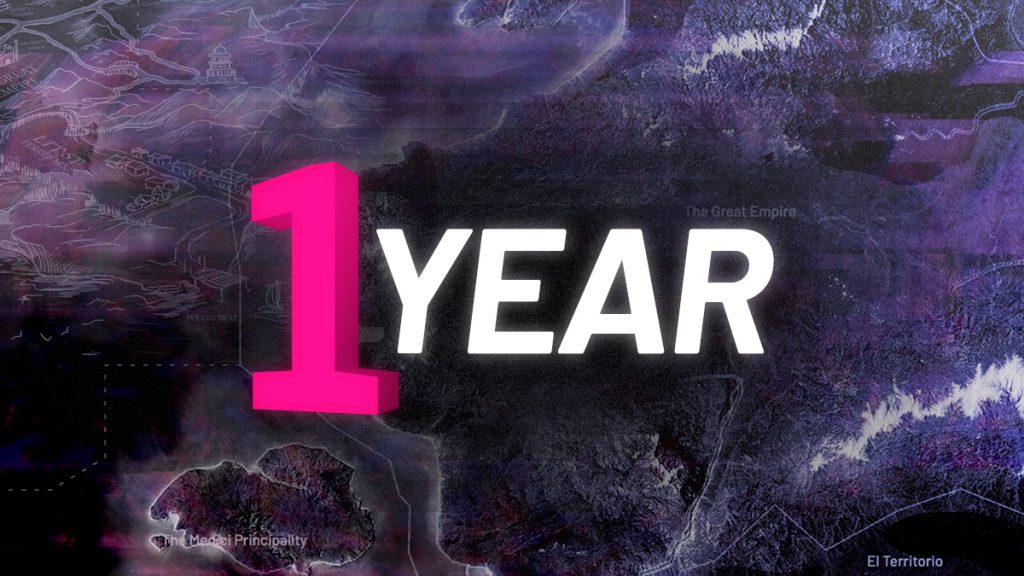 Loot NFT just celebrated its one-year anniversary, supporting innovation and creating unique experiences in the tech environment. The company’s first solution was the Arena, a gamified platform where users can bid in auctions for amazing NFTs. This inclusive system allowed hundreds of artists worldwide to showcase and sell their artwork. More than ​​1.1 million dollars have been paid to creators to date. However, that was only the first step on the road of discoveries that would lead to the world as we know it today.

Lootverse was discovered in October, and since then, the Loot NFT team has established six core sites, including The Arena. The Government acts as the gateway to the world’s environment; Satoshi’s Lounge is the official marketplace; The Fund, the management portal; and Talos, the blockchain powering the entire ecosystem. With this foundation, the first citizens of Lootverse began to purchase their properties. A publication came right after to keep them up to date about the news in the world: The Lootverse Gazette.

In the first quarter, the Lootian map gained a more suitable representation, the interactive map. This Google-like platform offers users a holistic view of the world and all kingdoms. The first reveal on it was the natural resources fields, first presented to the Lootian Parliament. Then the mountains, landmarks, and historical data were displayed, adding significant complexity to the life in the Lootian society. Properties kept seeling fast, with two regions already sold out, the Isle of Talos and Royaume de Satoshi. Lootizens and visitors can explore the regular map of the land and also access the Terrain, Satellite, Underworld, and Sky views. A Weather layer will be available soon.

Interactions Taken to the Next Level

As the attractions in the world became more popular and desired, the Lootian team worked hard to provide new features to take the interactions to the next level. The first in-world game brought to life was Gods and Demons, a treasure-hunt where users can seek the 21 Lootian Gods on the map and win USDC. Another progress in the way Lootizens can connect was the launch of the Lootian Social Media. Now, users can follow each other using the Lootmark function and see their network updates on Lootfeed.

The financial structure has also gained new features, such as the Over-The-Counter (OTC) services where businesses can offer Lootian Tickets in-world and other possibilities for the user. After a year, Lootverse also accumulated an impressive amount of high-quality partners pioneering in many sectors, such as Lootnance (exchange), Heavenly Development (property development), Lootian Ventures (3D visualization and applications), Versa (payments), and more. Those enterprises are collaborating in the Lootverse fast-paced evolution, helping users quickly perform actions worldwide.

James Duchenne, CEO of Loot NFT, said, “Lootverse development and success is a model for many worlds that are yet to be discovered and explored. With the proper expertise, wonders can be done in the metaverse environment, from the entertainment to the business perspectives, and that is a valuable opportunity for all brands, entrepreneurs, and users to enjoy. On this one-year anniversary, we celebrate this magnificent world with its culture, technology, politics, and economic activity that is paving the way to a new generation of parallel realities.”