This Day in History: Ancient Text Has Been Discovered in Lootverse 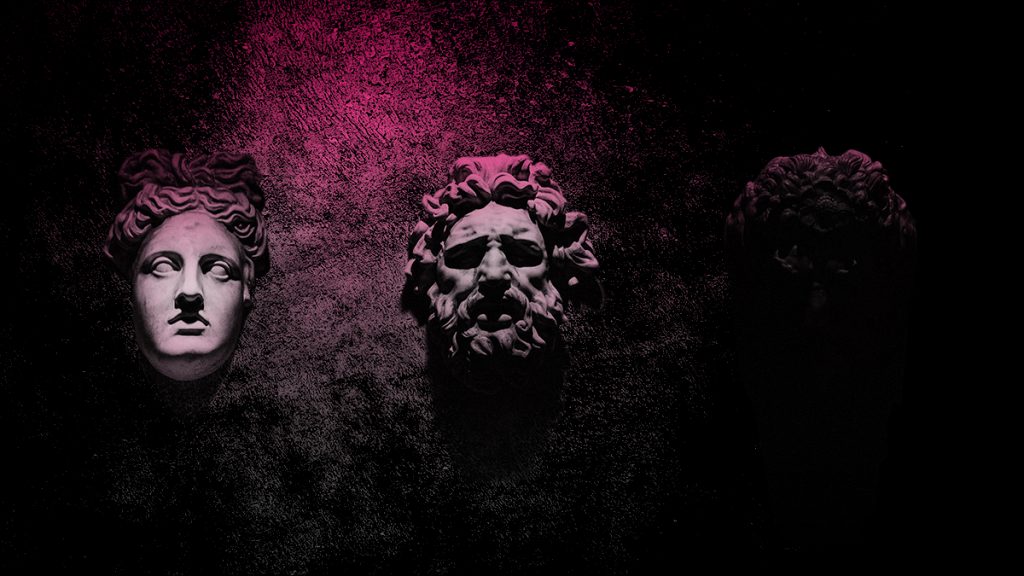 An amazing discovery was made this week in the Department of History and Natural Sciences of Lootverse. In the basement of the Lootian Government building, a team of researchers found historical records that depict the way Lootians saw and interacted with the world around them. This discovery of the ancient text predates all of the known buildings and areas within the world. It talks about the time of the Gods, when this reality was created, and how it was formed.

“Einvaldi and Annuler were the first beings to inhabit the cosmos. They were forever intertwined, balancing each other existing in and out of the cosmic void. The boredom started to get to them, and they created other Gods to keep them company. The elder Gods were Kempe the Champion, Fegra the Beautiful, Prevti the Generous, Udrar the Warring, and Viss the Wise. They then begat the world Gods: Jord of the land, Ver of the sea, Horis of the sky, Niefel of the Underworld, and Artimia of the flame.

All of the new noise from a cosmos now filled with Gods disturbed Einvaldi and Annuler, which nurtured a wave of anger towards them. Fearing for their lives, Niefel and Udrar waited for Einvaldi to fall asleep and secretly killed him. After Niefel and Udrar ran away in success, Annuler found her dead primordial mate. As soon as Annuler started to get enraged, Niefel and Udrar convinced her that the other Gods conspired to kill her partner. This betrayal led Annuler to devolve into abject chaos and chase all of the Gods, trying to extinguish her creation.

Kempe and the other Gods found a place to hide from the rage of Annuler. He promised to slay their creator if, in return, his brothers and sisters elect him as their chief deity. The other Gods agreed with the pact and gave him a portion of their power. Viss shared intelligence, Fegra youth, Prevti generosity, Jord shared control over land, Ver gave dominion over water, Horis granted authority over the wind and lightning, and Artimia gave power over fire.

This is where the text cuts off. There is still much more to the record, and the Lootian Department of History and Natural Sciences is hard at work to continue the translation of the historical archive from this recently discovered world.

Read more: This Day in History: The Second Tablet of Origin Has Been Revealed