This Day in History: The Galdarians 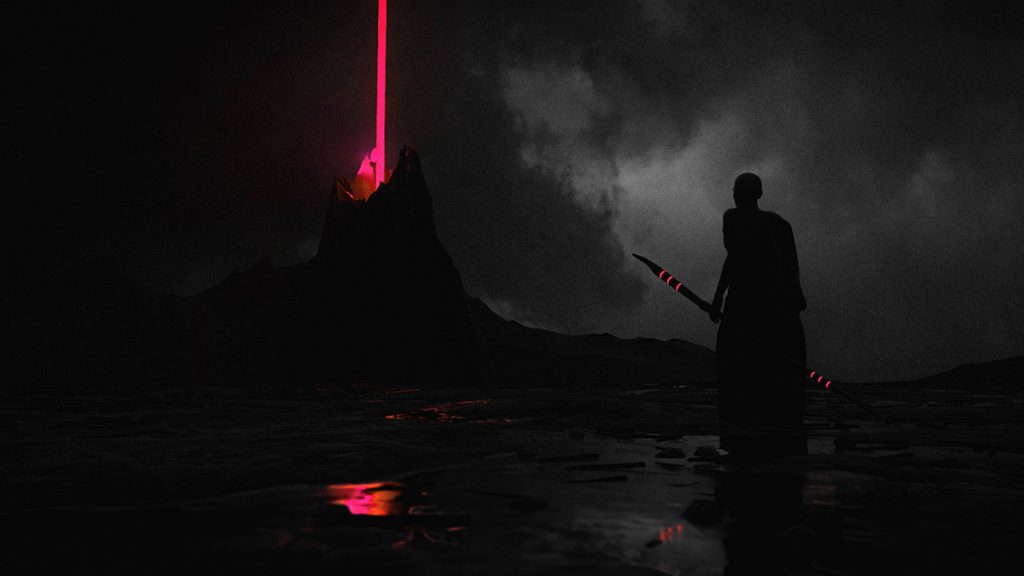 The researchers and scholars at the Lootian Department of History and Natural Sciences translated the thirteenth tablet of the origins, titled Niefel’s Abomination. This notable document explains how Niefel, the Goddess of Death, created the Galdarians and desired nothing more than to use this race to strike fear into the hearts of others.

“Once Niefel had been banished to the Underworld, she first thought, ‘great; I no longer need to be around those righteous siblings of mine. Kempe overreacted after finding out about what Udrar and I had done. We were only trying to help Annuler get some peace and quiet. How were we supposed to know that is what would happen, especially in such a magnificent manner. Being given my own realm all to rule with no interference, I could not have desired anything better.’

However, as time passed, Niefel became more frustrated with the activity that was happening just above her. She saw her siblings creating their own beings to worship them. She tried numerous times to find a point where she could transfer or interact with the Lootian world, to no avail. That was when Niefel found a pool of Annuler’s blood on the southern edge of the mainland that she could exert control over since it was in between worlds. She used this to craft her own race: the Galdarians. They would act as her minions of chaos and would be able to cause fear among the creations of the other Gods, especially Kempe’s. She took a jar full of the blood of Annuler and cast her spell on it. Immediately, the Galdarians crawled forth, living to serve her whims. They sprung forth from the dirt and blood, unsanctified beings who would have nothing but malice and vindication for their master rooted in their being.

She had then her own creation to reign over on the mainland. As Kempe would have above, she would have below. Her beings would be there to remind any being that there are scarier and more destructive creatures outside of Olympus’ control. The Galdarians came in different shapes and sizes to fit the needs of the race, everything from fast and strong to massive. These would be the source of fear to any beings that her siblings would grace the land with. This was the only way to exert her influence, which was more than enough to keep her occupied, destroying what others had built.

As her creations started to wreak havoc on the continent, she noticed that the deceased souls would transition down to her realm. Her primary job was to be the caretaker of the dead. As more died, her domain became more populated with spirits to reign over. This filled her with excitement. There was nothing that could stop her from controlling anything within the Underworld, even the heroes of her siblings, which she relished in.”

Through Niefel’s Abomination’s tablet, the Lootian Department of History and Natural Sciences better understood the creation of the  Galdarians, but there is much more to the record. Stay tuned for more updates on the history of Lootverse.

Read More: This Day in History: The Origin of The Tortins