This Day in History: The Book of Talos, Part II 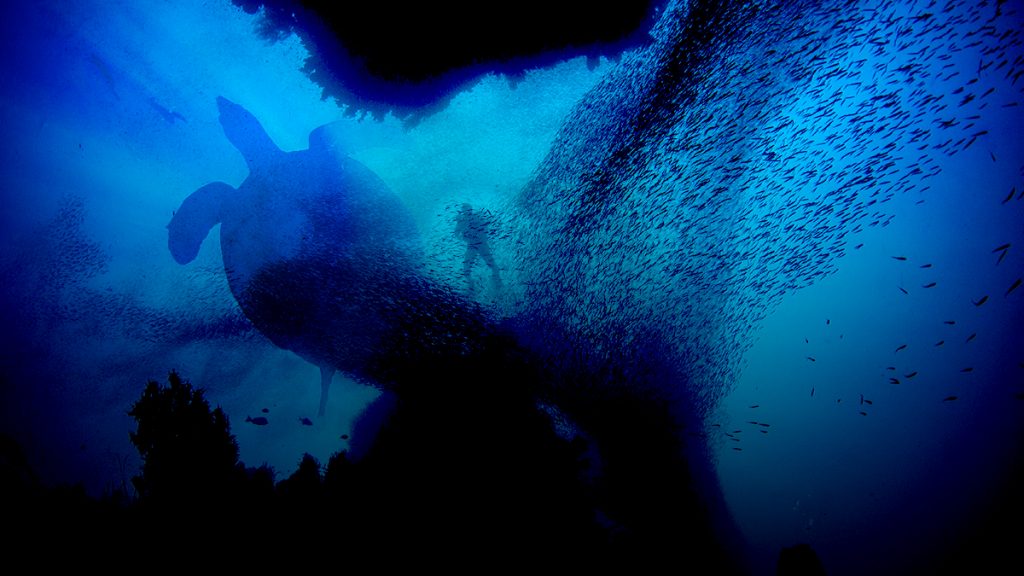 Through the continued effort of all the researchers and scholars, the Lootian Department of History and Natural Sciences translated the second installment of the Book of Talos. In this ancient narrative, the story of Talos advances over an unrevealed amount of time. Talos is already described as a young man. He learns about his lineage through contact with the Gods and gains a faithful companion. Finally, the tale shows the challenging journey he must undertake to regain his position in Olympus.

“A wave-like Talos had remembered from years prior came up to the side of the Skapelse (an abnormally large sea turtle more giant than normal fishing vessels), and a figure emerged with clothes that looked made of living water. He was a very tall muscular-looking man with robes of waves emanating from his body and holding a Trident.

The incredible being introduced himself as Ver, the God of Water, and asked the young Talos how he was able to speak in the tongue of the Gods? Talos, could not provide an answer as it surprised him that he was able to talk to the Skapels and the Gods in a new language. Ver saw his bronze-hued skin and golden hair, thinking this young man looked quite similar to the stories of the abducted child of Kempe and Fagra. He left Talos on the back of the creature, giving it the task of taking care of the young man and looking for his ship.

Then, Ver immediately went to see Kempe and Fagra, letting them know what he had just found. The possibility that their lost child had been discovered and was now riding on the back of a Skapelse. Kempe asked, ‘how can you be sure? We have not seen our child Talos for so long.’ Ver responded that he could speak the tongue of the Gods and also had bronze-hued skin with golden hair. ‘This should be all the proof necessary to you, Chief of All the Gods, to at least entertain the meeting with the presumed Talos.’ This was all the hope that Kempe and Fagra needed to rush off to meet this young man and see for their own eyes if this was, in fact, their child.

As Talos was riding on the back of the Skapelse, the same massive wave approached again. Only this time in conjunction with a blinding ray of light. Kempe, Fagra, and Ver were right in front of Talos, and even the Skapelse displayed reverence by bowing its head for Kempe. Instantly, Fagra recognized the young man as her lost son. She was filled with joy. However, this was short-lived as she contacted Talos. He had lost most of his divinity through prolonged contact with the Poike and his wife (researchers are currently investigating the origins of these two characters and their relation with Talos).

They were excited to bring Talos back with them, but since he did not have his full divinity, he could not be welcomed as a member of the Gods. Talos pleaded with his mother as to why he could not rejoin them among the Pantheon, but she stated that he could not rejoin them in Olympus until he could find a way to regain his divine essence. They left him on the back of the Skapelse to figure out how to retrieve this faded characteristic.

The Skapelse, being informed of his lineage, would not leave his side and pledged its fealty to Talos. They started their journey to regain Talos divinity that would lead him back to where he belonged…”

This was the second installment of the Book of Talos, and there is still much more to the record. The Lootian Department of History and Natural Sciences is working to continue translating and discovering the historical references that are a part of this parallel world.

Read More: This Day in History: The Book Of Talos