This Day in History: The Book Of Talos 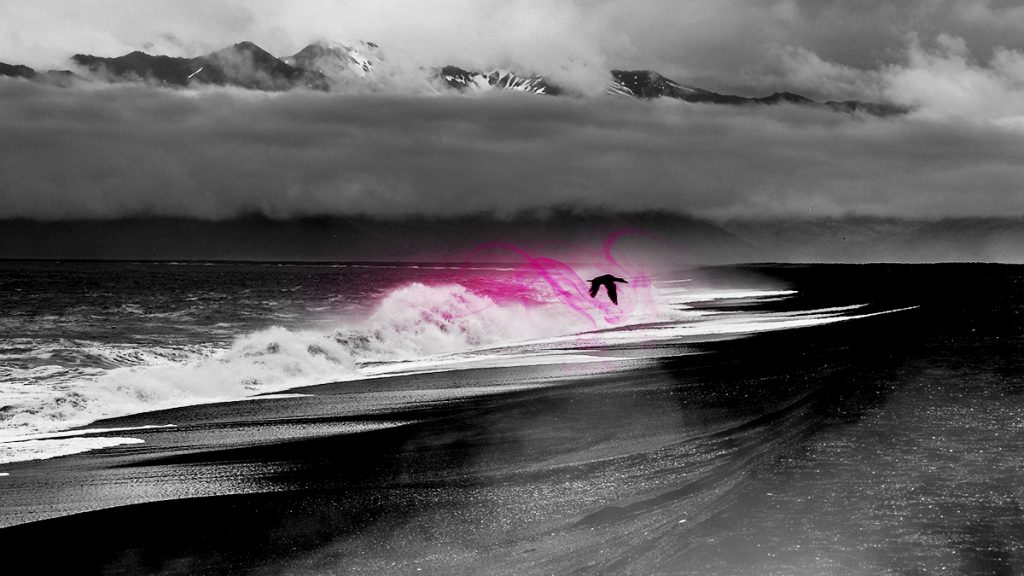 Researchers and scholars from the Lootian Department of History and Natural Sciences have translated the first installment of the Book of Talos. During his birth and subsequent exiling by Niefel’s Demons to Lootverse, he was lost and alone as just an infant in an unfamiliar place. This is a tragic beginning to the story of who will regain his seat as an Elder God.

The Book of Talos was uncovered in the depths of the scrolls and tablets found under the Government and around the world. It describes the life and trials of Talos and his path from Olympus to the world, the Underworld, and back to Olympus. This tale is fraught with peril and self-discovery as he tries to regain his seat among his parents, Kempe (Chief-God) and Fagra (Goddess of Love). In his travels, he confronts many different Demons, finds divine artifacts from the Gods, and gains loyal companions. Along with all of that, he learns to understand what sacrifice means. The following are excerpts we have translated from the Book of Talos.

“Talos was the son of Kempe and Fagra, the king and queen of the Greater Gods. It was foretold that he would come to greatness. On the day Talos was born, the sun has shown brighter, the land healed any wounds, and all the plants went into bloom to celebrate the birth of Talos. He was born with a bronze hue to his skin and golden hair. He was the first child of Kempe and Fagra’s three children, followed by Baldur and Hephaestus. All their children would go on to be well known and respected across Lootian societies. After Talos’ birth, it is said that he could be seen playing with snakes when he was merely days old. Once, he tied two snakes’ tails together and giggled when the snakes would try to escape.

Upon hearing of the birth of Talos, Niefel became distraught at the happiness that had become of Kempe and Fagra. So she created a malicious being who could only know hatred and malevolence. Niefel would call these abominations Harpies. They were half-eagle and half-human. She sent them up to bring good tidings for the newborn God and the parents. However, that was not a mission of benevolence from Niefel. The Harpies were there to take the child at all costs, even if it meant killing Talos.

After they sent their greetings from Niefel, they waited for the young child to get put down for the night. They snuck into the room and took him from his bed. Talos was sleeping, so no one noticed he was kidnapped. They took Talos to the deserted Island currently known as Isle of Talos, in an attempt to strand the child there, so he would never feel the embrace of his parents again. Niefel did not want the child killed, but to know a fate worse than death: never feeling the love from his parents and the bitter sting of the wilderness that the desolated place had to offer.”

This is the installment of the Book of Talos, and there is still much more to the record. The LDHN is working hard to continue discovering the historical references that are a part of this pristine world.

Read More: This Day in History: The Galdarians