This Day in History: The Great Serpents 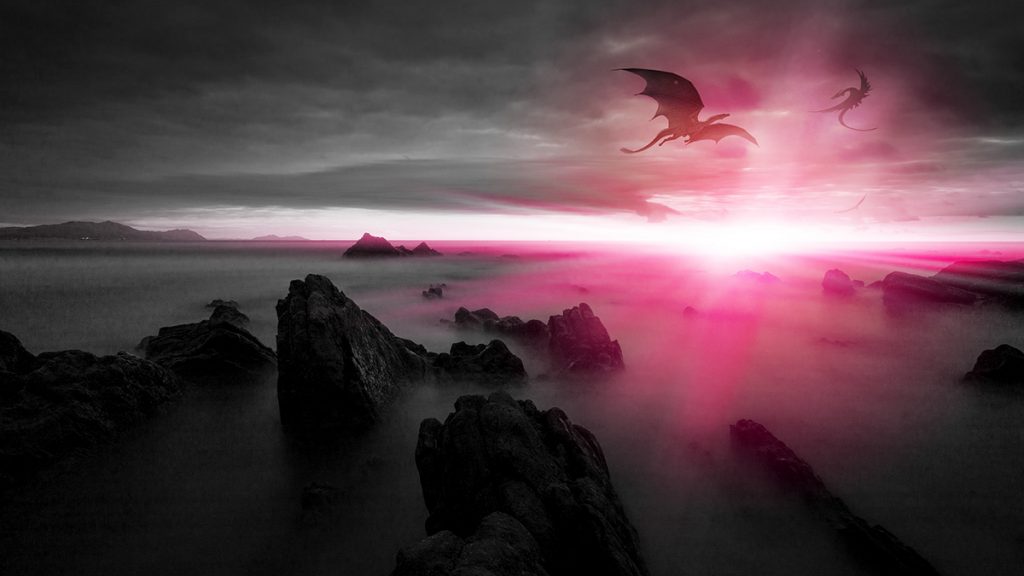 Through the continued effort of all the researchers and scholars, the Lootian Department of History and Natural Sciences has translated the fifth tablet of the origins. This has been a significant work and discovery showing the depth of the Lootian pantheon of Gods and the genesis of the Great Serpents.

“First, the Great Serpents were created to spread the influence of Niefel across the land. Niefel made these Serpents to reign dominion over land, sea, and air. They were awe-inspiring in power and terrifying. They would swim in the waters, lurking just under ships. Fly through the sky as if Horis was passing, only to lay waste to the ground in the attempt to bring more Lootians under Niefel’s control. They would walk the land, slithering and skulking in the shadows, scheming and beguiling and Lootian that would happen upon them.

First came Serta, The Ravager, the greatest of the dragons that would grace this plane of existence. A massive dragon that stood in power and grace, with wings twice as wide as it was long. Each wing beat would cause storms to appear. Anytime it talked, the guttural sounds it made caused the skies to shoot bolts of lightning at whom-ever was unlucky enough to be in its presence. It would make its lair in the northern mountains, patrolling for the children of Kempe and the children of Viss. Delighting in forcing anyone within his domain to render sacrifice every third day, of the third month, of the third year. If this day shall pass, the skies will cry out in a testament of sorrow for those caught in Serta’s wrath.

Next came Selkum, The Depraved. As the smartest of all Serpents, it knew all the Lootian tongues before they even existed. The scales on its back were so large they looked as though it wore a hide of shields suited for battle. It stood taller than any structure and would only be dwarfed by the tallest of mountains. Known to lair on the Three Sisters. With every beat of its wings…”

The fifth tablet of origins of the Gods and Serpents is one crucial piece of the record, but there is still much more. The Lootian Department of History and Natural Science has been able to identify the first creatures to walk the land, fly the skies and swim in the seas, brought forth by Niefel to terrorize the Lootizens. Researches are hard at work to continue the translation and discovery of the historical references that are a part of this beautiful and pristine world.

Read More: This Day in History: The Betrayer’s Damnation