This Day in History: The Origin of The Tortins 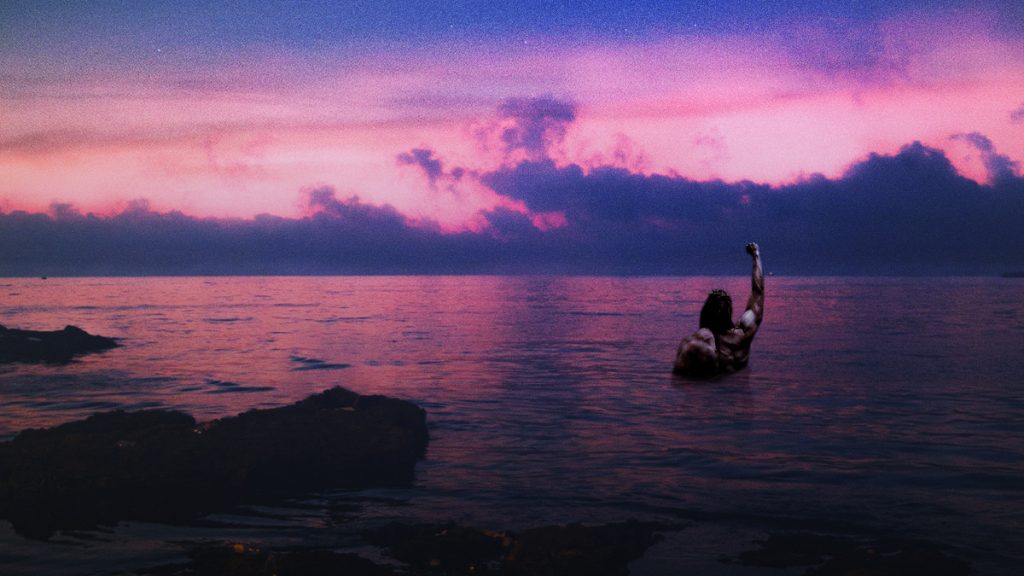 Through the continued effort of all the researchers and scholars, the Lootian Department of History and Natural Sciences has translated tablet twelve, The Origins of The Tortins. This translation provides a better understanding of the race created by Ver, the God of Water, and the loyalty to their creator.

The final God engaging in the Hakoritanga was Ver, the God of Water, and he molded his creation to his will. With his command over the seas and the ocean of the Lootian world, Ver wanted to create a race that would spend their lives living around the shore. He wanted them to be the most fearsome Lootizens that would exude mastery of seafaring.

He would call them the Tortins. They were tall and muscular, with an innate sense for predicting weather patterns. Ver scooped a handful of water and sand in one hand, while in the other, he scooped up some of Annuler’s blood. He then mixed them together, forming this unique race.

The first Tortin Triad were Raven Strongsail, Isla Strongsail, and Ambrose, The Weller. Raven Strongsail was a courageous Tortin who established the first colony on Vault Atoll, but as he grew in strength, so did the Tortins as a whole. He would lead them to travel to all of the Islands and settle across the Lootian ocean.

In addition, he would pioneer mastery of shipbuilding to create vessels that could outsail Yungrinker, a Serpent Demon that skulked in the sea waiting for fallen sailors. Raven’s command of the oceans would go unquestioned and would lead connect all of the Lootian lands as his destiny.

Isla had the uncanny ability to create areas of plenty. She was to ensure that wherever the Tortins settled, they would not be in need and would thrive. Meanwhile, Ambrose, the Weller, would have a natural ability to control the tides. He would be able to calm the highest swells. Ambrose was also known for his commune with nature to control the beasts and fish of the sea.

To maintain the blessings that Ver bestowed upon the Tortins, they would have to offer up one-third of their best catch. Additionally, they will offer up one of their most sophisticated vessels to Ver every ninth year. This vessel should be of superb quality, worthy of their God. If they neglected this offering, Ver would make their ships sink, and Yungrinker would stalk them mercilessly. The only being keeping Yungrinker at bay was Ver, but he could take this blessing away at any time.

The Origin of the Tortin revealed how the historical Tortins came about. It also explained what they were required to do in order to maintain their blessing. The Lootian Department of History and Natural Sciences is working hard to keep translating and discovering the historical references that are a part of this beautiful and pristine world.

Read More: This Day in History: The Origin of the Dwarves