This day in History: The Origin of the Visskin 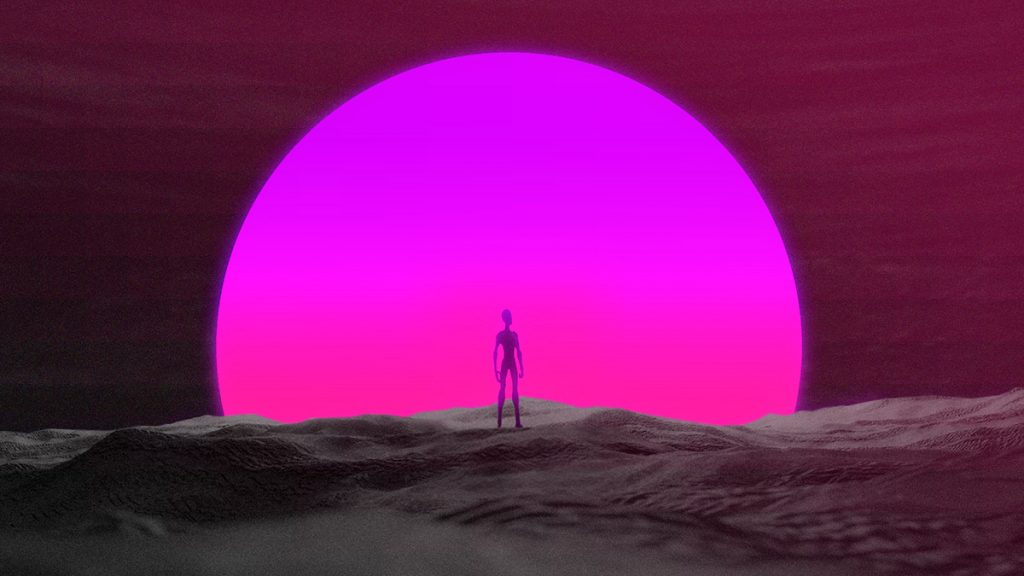 The Department of History and Natural Sciences of Lootverse announced the translation of the tenth tablet: The Origin of The Visskin. With this phase completed, researchers at DHNS better understand the race brought to life by Viss, the Goddess of Intelligence. The document goes beyond their creation and explains the covenant they must keep at the behest of Viss.

The Hakoritanga continued, and it was now the turn of Viss to mold her creation to her will. She, above all, wanted to create a race of unrivaled intelligence and prowess. They were called Visskin. This race would be the progenitor of the written word of the land within the Lootian world. They will also devote their lives to the mastery of a skill or trade, to originate the most divinely pure creations that can be made by Lootian hands. The Visskin would be reminded of their ability with ranged fighting and their mastery of combat tactics. They were tall and slender beings that were fleet of foot and nimble of step and could not be matched in speed.

When Viss started the Hakoritanga, she took a cup of the blood of Annuler and cast spoke the spell. They were then made from this celestial blood and the pure snow of the peak of Mount Hermes. This generated the Visskin Lineage of Kings and the Triad of Knowledge. First came King Lindwell, the first of the kings being a mighty leader able to speak the truth and inspire confidence into any that would hear him or of him. Next came Lindwyn, being of unparalleled beauty among the Visskin. She was able to encourage the heroic actions of her kin. The final member of the Triad was their mage, Evangelyn, The Harmonious. She was the keeper of the words of knowledge and power.

They controlled everything to the north of the mountains, spanning the Royaume De Satoshi and Xbysl. These mountains were their home and the perfect place for them to focus on the mastery of knowledge and ability. Like the Men, their names would be known far and wide, well outside their home country. Their names would be spoken of through the epochs to come. Also, if their memory were to be lost, so would the knowledge they fostered. Their covenant with Viss was to offer up the sight of their creations and their praise for the gifts they have been bestowed. If they failed, they would no longer be worthy of what was entrusted to them.

The tenth tablet narrated the Origin of The Visskin, but there is still much more to the record. This recent work revealed how the historical Visskin came about and what they were required to maintain their blessing. The Lootian Department of History and Natural Sciences is hard at work to continue discovering the historical references that are a part of this unique world.

Read more: This Day in History: The Origin of Men