This Day in History: the Third Installment 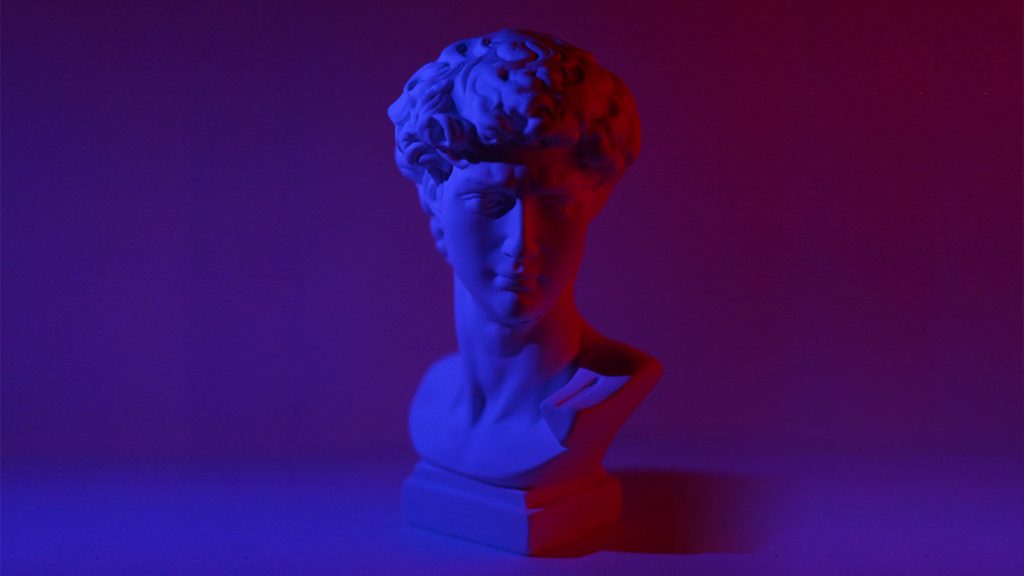 Researchers and scholars from the Lootian Department of History and Natural Sciences have translated the Third Installment of the Book of Talos. The chapter reveals how Talos started his way to ascension; the voyage of a thousand miles must commence with a single step. This story presents the humble beginning of Talos’ journey.

“They start their journey to return to his home. Traveling by the stars in the sky, they can find their way back. Once they arrived, meeting up with Poike and his wife and explained that Talos was the lost son of the great Kempe and the beautiful Fagra. Also, to ascend and regain his place, he needed to figure out how to retrieve his divinity. He would spend that last night with the ones that had raised him and allowed him to set off to find his destiny. At first light, he and Skapelse would set off on their journey to conquer his divinity back.”

After starting his voyage away from the Isle of Talos, Talos would head to the Vault Atoll just north of The Great Empire. They were looking around the area for a good spot. On the far side, they found a small Island, Thalassa, a beautiful and forested piece of heaven near the coast. After making his landing, the Skapelse roamed just off the shore, looking for some dinner for both of them. Talos started to explore the island. There were no signs of any race having set up anything there. Talos thought, “this looks like a great place to camp and to start my training.” The first few nights while exploring, he slept on the back of the Skapelse since he did not have a home built.

As time passed, he cleaned up the trees and areas for training at the center. Finally, he found a small hiding hole at the top of the hill. Going into it, Talos found a spacious room with furniture and living accommodations, with no sign of a resident. He spent some time trying to figure out who or what lived there. After several hours in the hole, he started to get tired and fell asleep. Sometime later, Talos woke to a blade at his throat and a shadowy figure holding it. When the sleep wore off, he started to see a little clearer. Next, the figure started moving around where they could not easily be seen. Then it shapeshifted and split apart into three separate moving beings.”

This was the Third Installment of the Book of Talos, and there is still much more to the record. The Lootian Department of History and Natural Sciences is working hard to continue discovering the historical references that are a part of this beautiful and pristine world.

Read More: This Day in History: The Book of Talos, Part II