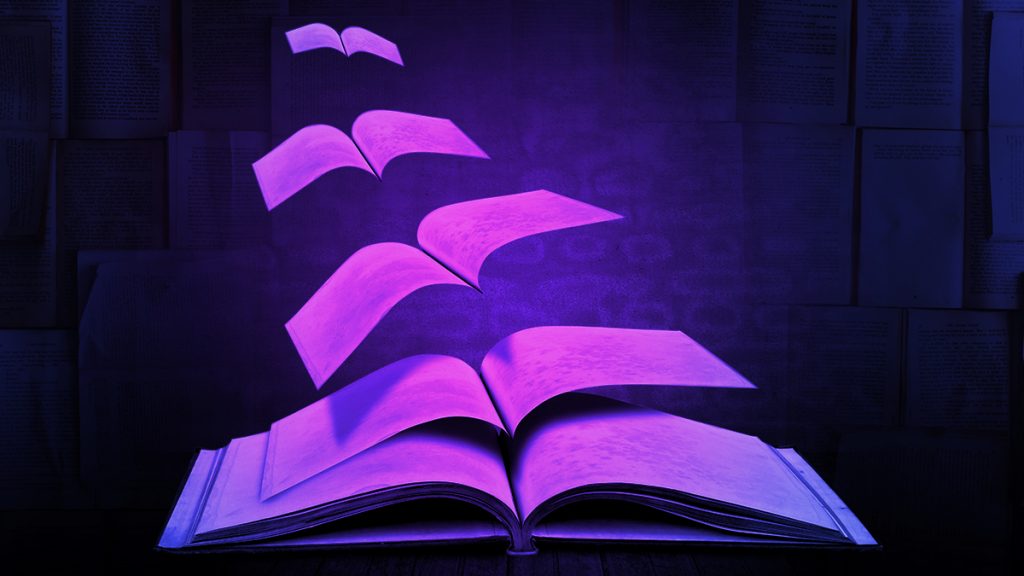 The development of the Lootian epochs was a challenging task to undertake. The translation process that has been completed thus far has denoted many commonalities that are present across the world. These differences come in the form of cultural implications, buildings, architecture, and the heroes that have been present within the lore of the world.

The development of the four and, ultimately, five epochs happened as we in the LDHNS were translating tablets and documents that predated our discovery of the world. The first epoch includes all of prehistory and the first 2,500 years, 10,000 to 7,500 LCE (Lootian Cosmic Era). During this time, early Lootians were fiercely tribal and had not formed governments but were predominantly ruled by their local magistrates, Kings, Queens, Regents, and Magnates. This was all underpinned by the omnipresence of the Gods in their daily lives.

These Lootians only banded together in large-scale conflict when their way of life was threatened. They would then return to their isolated areas where was little sharing between the regions of goods or ideas outside the Tortin traders. The only exception was during the pilgrimage to the seat of the Gods at the Aristocrats Castle every nine years. Other than that, they had little contact with other regions.

The second epoch, 7,500 to 5,000 LCE, was when villages started to band together to form regional powers, and their buildings became more complex. The cities were expanding, and they still felt the presence of the Gods. However, they were starting to understand what we know as science. This tells us that they were starting to understand the world around them more, even though they were fiercely religious in how they interacted with the Gods.

The Lootians during this time understood the concept of power in numbers, and it became expected that they were forming regional powers when they sought to expand their influence. During this time, the Lineage of Kings of Men, Visskin, Tortin, and Dwarves came into their own, where their power started to amass large areas of each realm ruling under one banner.

The third epoch, 5,000 to 2,500 LCE, was a time of significant expansion and opulence. They marveled at the advances that they could make, and their building techniques were evolving with their aesthetic tastes. This marked the first epoch where regions were uniting into whole realms. Early during this epoch, the lineage of Kings got their first taste of a true ruling class over their populace. During this epoch, the Lootians started to trust science more than the Gods. Lootian scientists were refining their understanding of the natural world and where they would endeavor to solve their own problems. This ushered in a new epoch of reliance on the self and not on their Gods for prosperity, health, and protection. However, the Demons were still in force during this time. They were blamed for much of the misfortune and dismay.

The fourth epoch, 2,500 to 0 LCE, was the time of scientific advances and cultural unification. During this time, they unlocked the power of Ichor as a fuel source. This fueled a distinct car culture and unlocked industry as a significant means of change. As ships were no longer powered by wind but by fuel, sailing from region to region became common, and bonds between realms became more significant and steadfast.

The world united under a single governance with the lineage of kings who became figureheads of states that served more diplomatic relations than in previous epochs. The time of democratic governance helped regions flourish, and a universal peace reigned as the law of the land for most Lootians. During this time, disease ravaged the Lootians, decimated and the world uninhabited and lifeless.

The fifth epoch is the one we currently reside in, and we can see and interact with the land in a way that respects and honors the Lootians that were here for millennia. This was originally found as an empty world we thought was uninhabited, but as we discover more, it had thriving cultures with advances that rivaled that which we find on earth. What we have found so far leads us to believe that they not only survived but thrived within this world, and we are still learning that they have many more wonders to teach us.

Read More: This Day in History: The Tale of Mulgarath III

How to Use Lootian Social