This Day in History: The Tale of Mulgarath 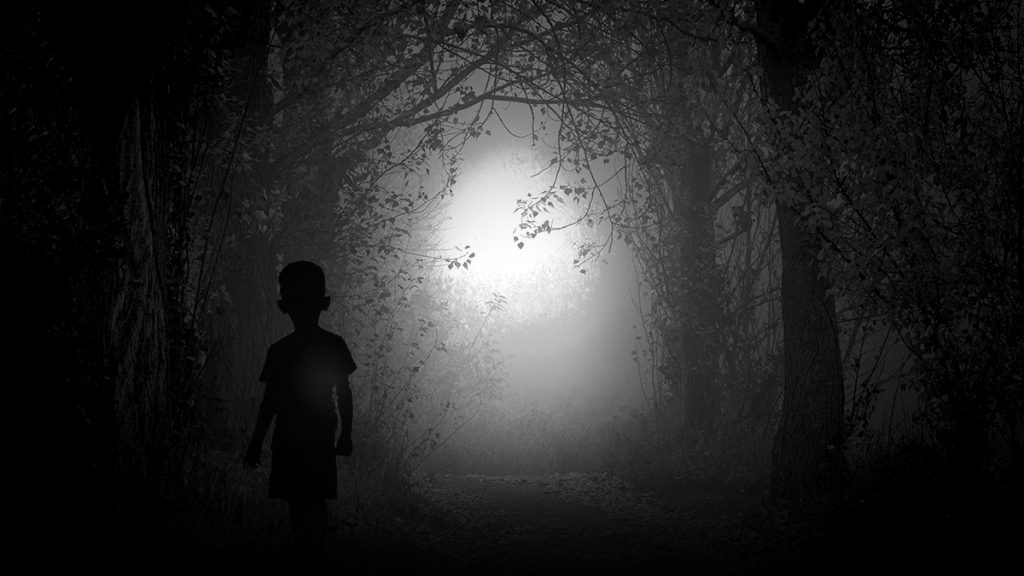 Another impressive discovery was made this week by the Lootian Department of History and Natural Sciences. After months of research, scholars from the LDHNS translated the first part of the Tale of Mulgarath. Mulgarath was one of the great generals during the second Epoch of Lootian History, whose origins were one of great strife and toil. Even though he would become one of the fiercest enemies of The Great Empire, his beginnings were treacherous.

Born or abandoned deep within the Great Medusa Forest in The Great Empire, he was a small, orphaned child of man. Too young to walk or talk, he was cradled in a bramble bush, where thorns were piercing his soft sides. This young child had no one around except the vast expanse of forest going as far as his eyes could see. He cried and wailed, longing for the loving embrace of his mother, but she was nowhere to be found. His only comfort was that the light was so dim that it did not hurt his eyes even during the brightness of the midday sun. All his dreams and hopes were set with such low expectations that he just wanted someone to care for him.

After the third day and the third night, he rolled out of the bramble bush to start to explore its surroundings. One small crawling step at a time, the kid tried to explore any place that would not hurt him. At that point, he was not only lost in the forest but had no idea of what his next meal would be. Still crying periodically, but the cries were coming further between and less powerful. While crawling forward, there was a small creek that the side gave way on. Then, he slid down the side into the basin. Luckily, it did not have any water flowing through it. […]

The Lootian Department of History and Natural Sciences is committed to exploring and revealing the historical references that are a part of this unique parallel world. So stay tuned for the following announcements to keep reading about this story full of twists and surprises.