This Day in History: The Traitors’ Punishment 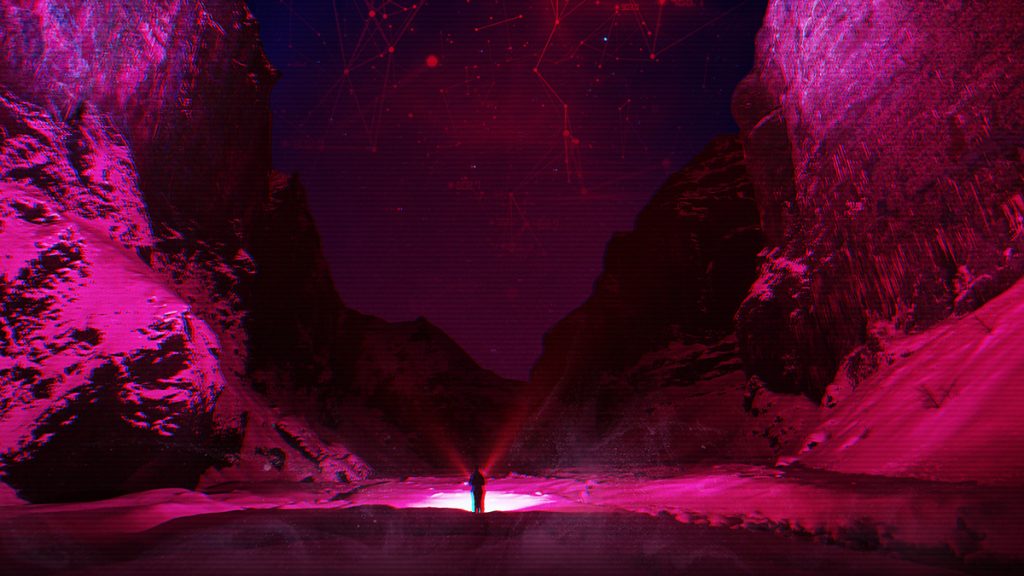 New details of the origins of the gods are available through the continued effort of all the researchers and scholars at the Lootian Department of History and Natural Sciences. This significant reveal presents the depth of the Lootian pantheon of gods and the lengths to which they would treat betrayers.

“Trying to figure out who caused the battle and its reason, Kempe (Civilization) visited the gods and goddesses, requiring them to tell him if they had committed the atrocity. At first, he went to see his brothers and sisters, the Elder Gods, Fagra (Love), Prevti (Family), Udrar (Wrath), and Viss (Intelligence).

Only Udrar, the God of Wrath, took pride in his part in the calamity and made clear that it was not just him that devised this deed.

Next, Kempe went to the World Gods, Jord (Land), Ver (Water), Horis (Weather), Niefel (Death), and Artimia (Fire), going from being to being, seeking the truth. Niefel, as the Goddess of Death, also took pride in their part of the plot to bring down Einvaldi (Existence).

Kempe, having found the conspirators, sentenced them for their betrayal to their fate:

Udrar would be banished from Olympus. He would only be able to view the other gods when they visit the Lootian land. Udrar was then forever restrained to walk among the races of this world.

This piece corresponds to the translation of the third tablet of origin. Although the Department of History and Natural Sciences team succeeds in their discoveries, such as identifying and correlating certain gods to divine specialties, there are still many areas to investigate further. So stay tuned for the updates on the ancient history of Lootverse and the intrinsic details in this millenary archive.

Read More: This Day in History: Ancient Text Has Been Discovered in Lootverse